My Body, My Rules! 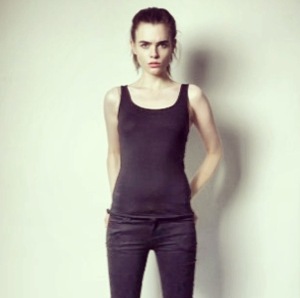 Charli Howard is an inspiring model and writer who is trying to break down the walls and boundaries that the modeling industry enforces upon young women. Fashom wants to shut down these crazy standards that the fashion industry set upon women. She had barely eaten in weeks and she was at her lowest weight when she posted this photo on her Instagram, although she admits to waiting days to even post this photo because she feared she would be called “fat.”

Her French agent told her that she had to lose one or two more inches from her waist and her hips, which was physically impossible.  She could not try any harder than she already was, she felt extremely exasperated.  Her poor nutrition was causing cystic acne all along her mouth, cheeks, and jawline.

Charli recently posted this photo on her Instagram claiming that she is learning to be confident with her natural shape and that her skin and mood are much improved; she has never been happier, she wrote. 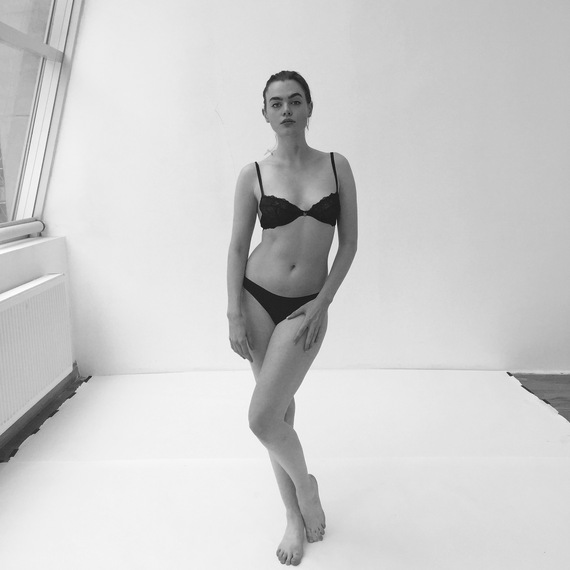 After posting that, she received a message from a young man stating that he preferred her body the other way.  He has no idea what kind of misery she went through on a daily basis trying to look that thin.  It is Charli’s body and she will decide how she wants to look. Charli is now with an agency who allows and encourages her to be and look like herself.  She is getting plenty of modeling jobs at her current size, and if a brand wants her to be thinner, then it is not the right fit.

We here at Fashom love hearing stories like this that inspire others to be confident with themselves, way to go Charli!

Share the outfits you feel the most confident in on FASHOM!